Having seen The Hunger Games again, it’s time for the second post in this series (first post is here).  Here are a few thoughts about the film (SPOILER ALERT). 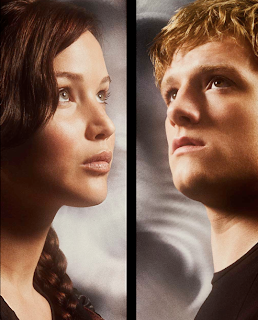 I plan to read the books sometime this summer.  Parts 3 to 5 of this series will appear then.

Email ThisBlogThis!Share to TwitterShare to FacebookShare to Pinterest
Labels: Films, The Hunger Games