My life in 10 photos

I thought I’d try to represent my life in 10 photos. This isn’t really possible, as I only have photos from the past 6 years or so. But here’s an attempt. 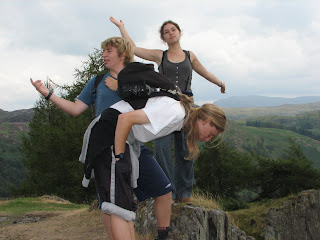 Photo 1 was taken a couple of years ago in the Lake District. It is of me, my sister and my brother. They are both being very humorous. I don’t think I realised the photo was being taken. Photo 1 represents my family, immediate and extended, and how well we get on together. 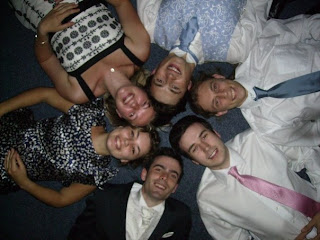 Photo 2 was taken at a wedding last year. It is of (from bottom, clockwise) Joe, Jenny, Geri, Tom (the groom), me and Sam. We have all been good friends for well over a decade, through the youth group we used to attend. Photo 2 represents the Christian friends I had during my teens, both from home and from across the country. 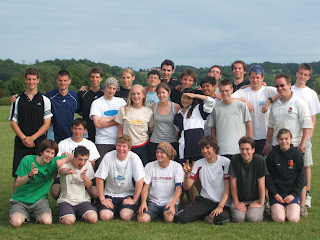 Photo 3 was taken in 2006. It is of some of my Frisbee club from uni. I led the club for two years and invested a lot in it. Photo 3 represents GCUFC over the last 6 years, and the friends I had and have there. 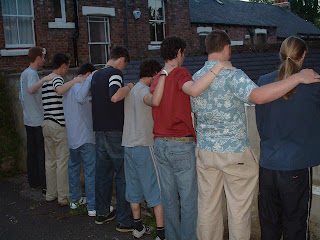 Photo 4 was taken in 2005. It is of my housemates from 2nd year at uni: from left – Dave, Chris, Mike, Tom, Jik, Adam, Ian, me. Photo 4 represents some of my university friends, and the memories of the stupid stuff we did over the three years. 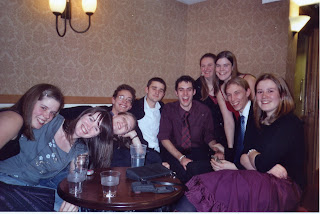 Photo 5 was taken in 2006 after one of the leavers formals. From left are Helen, Christina, Beth, Chris, Tom, Elliott, Cassie, Helen, me, Izzy. Photo 5 represents all the friends from my college Christian Union. We formed a really tight group for three great years. 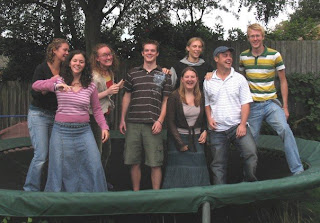 Photo 6 is from 2006 and is of the 8 interns from my gap year working for my church. From left are Sarah, Kat, Catherine, Phil, Cassie (front), me (back), Gaz, Will. Although it’s not a great photo, it reminds me of the fun we had together. Photo 6 represents my internship year, and also the amazing group of friends I have in my church in Durham. 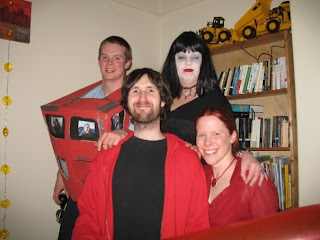 Photo 7 is from 2008’s ‘Red or Dead’ party – Phil, Chris, Ruth and Clare are all good friends from my church, who have all supported me and invested in me. Photo 7 represents King’s Church Durham as a whole.

Photo 8 doesn’t exist. It would have been taken between 1999 and 2001, and would have been of a group of friends from Hebron, the summer camp I attended. Photo 8 would have represented Hebron, and the impact the event and people have had on my life. Unfortunately, this photo was never taken, or if it was I don’t have it. But it’s there in my head. 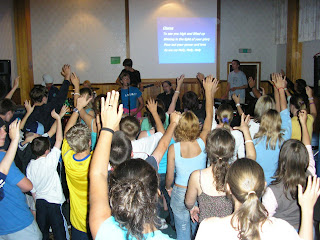 Photo 9 was taken in 2005 at Hebron. It is my all-time favourite photo, because it is of some teenagers who I love, worshipping God. Photo 9 represents what I love about Christian youth work, and Hebron in particular. It also represents how cool I think it is that I can have real friendships with people half my age. 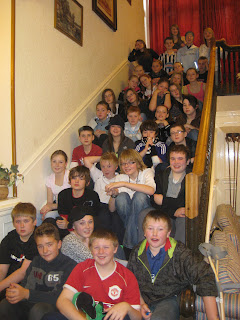 
So there you have it – my life in 10 photos. I think I’ve represented all the really important things in my life. If anyone reading this owns photo 8, please can I have it?
Posted by Unknown at 18:02

I feel very privileged to appear in your life-photos Ben :)