Last weekend I went to a Sigur Ros gig in Glasgow.  Here are some thoughts on it. 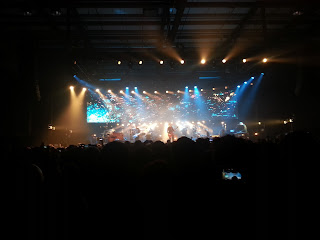 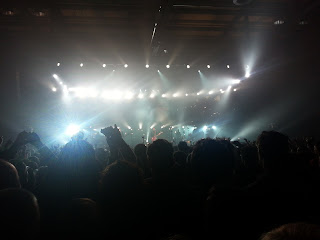 Saw this concert in Lisbon 2 weeks ago and absolutely loved it!! Being immersed in the music somehow brought a whole me a whole new appreciation for it. Fair play for noticing and remembering so many details, I was so lost in the whole experience that I barely noticed the time slip by!