British Christian Rock is in decline.

The days of Kato, Steve, Quench, Bottlerockit, Jars of Clay, Jennifer Knapp, Rebecca St. James etc are gone, and the likes of YFriday are left trying to fly the flag alone. 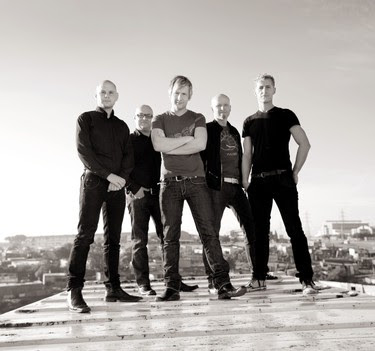 Of course, there is one band who were around before any of these and are still going strong. They have a total of 13 studio and 4 live albums, a mix of heavy rock and calm worship, and have broken into America. I’m talking, of course, about Delirious, who number among their songs such brilliance as Lord You Have My Heart, Thank You For Saving Me, Did You Feel The Mountains Tremble, Obsession, Deeper, History Maker, King or Cripple, Investigate, My Glorious, Awaken the Dawn, Rain Down, Majesty, Inside Outside, Now Is The Time and Our God Reigns. Just in case you needed reminding. Delirious have single-handedly dominated the British Christian Rock scene for well over a decade. No-one else comes close. Fact.

However, Delirious have announced that they will be finishing as a band at the end of 2009. That is going to leave a huge gulf in the Christian music market, and I wonder which new bands will appear to fill it. 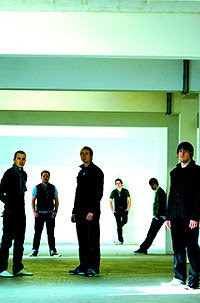 Well, until someone realises how great Strangeday are, I expect that one such band will be Bluetree. Bluetree are a 6-piece from Northern Ireland, whose debut album, Greater Things has been out for a few months now. I genuinely think these guys could be as good and as big as Delirious. That’s how much I rate them.

Greater Things has 13 tracks, but given that track 8 is a one-minute interlude and track 13 is a remix of track 11, the album basically divides into two halves – tracks 1 to 5 are lively, upbeat, passionate, and tracks 6 onwards (with the exception of Standing Out) are more chilled, calm and reflective. The two halves are very different in style, but the quality runs throughout. The songs are slightly more ‘churchy’ than the usual Delirious stuff – more like the old Cutting Edge albums. Some of the songs could be used in worship sets, others as reflections, but all are God-centred, which tends to be fairly standard for Christian debut albums. 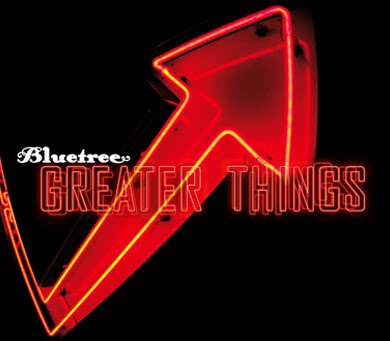 I could go on with a detailed breakdown of the album, but I can’t be bothered. All I’ll say is:
1. Visit the Bluetree Myspace to sample three of the sample tracks, God of this City, Life’s Noise (the opening track) and Each Day.
2. Order Greater Things from Bluetree’s shop or Purashop
3. Go to the website to see what the band is all about
4. Enjoy the album!

This could be the biggest Christian album of the decade – no exaggeration!
Posted by Unknown at 14:50