I posted a couple of thoughts on tennis after Wimbledon 2011.  Here are two more thoughts. 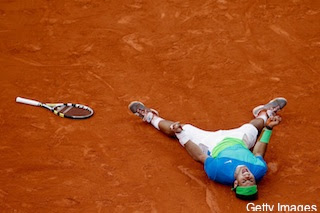